Believe it or not, the things that you find attractive when doing things with your hands can make you quite a bit of money. In fact, in the United States, arts and crafts platforms like Etsy and at a lower level eBay, make a home-based arts and crafts aficionados hundreds of thousands of dollars every single year.

The funny thing about all this is they didn’t start out trying to make money. Seriously. It’s not like they just roll up their sleeves one day and decided to jump in with both feet and say, “well, this is going to be the way. I’m going to earn my livelihood.” 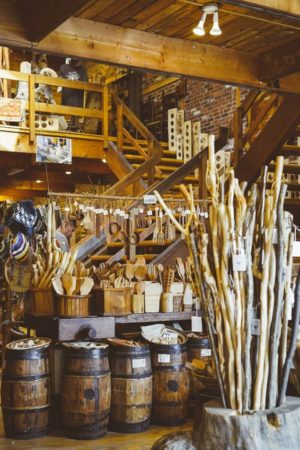 It usually doesn’t start out that way. Most of the time, people have an interest in a form of art. Maybe they’re interested in certain types of sculpture.

Maybe they were visiting Japan or China, or the Middle East and they came across some object of art that they just can’t quite wrap their mind around. They’re intrigued.

So, they did a lot of research. They came up with a shortlist of different art objects that they are fascinated by. They got so inspired by this experience that they decided to craft their own. This happens quite a bit.

In fact, this happens more often than we realized. And it’s very tempting to think that whatever artwork these individuals produce, don’t really have a market. Well, think again. Whether you are creating bracelets, certain types of furniture, certain types of bodywear, or jewelry, there is a market for it.

Now, you may be thinking to yourself, how big is the market? Well, here’s the problem and the opportunity. If you come into the arts and crafts industry with a mindset of “I want to sell products and I just want to make money,” it’s going to be tough.

While there are channels for those kinds of activities, they’re very saturated. They really are because guess what, you’re not the first person to think along those lines. You’re coming in late. You already have a lot of competitors ahead of you.

It’s no surprise that it’s saturated in the market is quite developed. Now, here’s the good news. For example, you were to take one part of the saturated market, let’s say bracelets.

You put your own unique twist into it. Maybe like a big fan of Dr. Seuss, you come up with analogous Dr. Seuss inspired designs or elements. People would recognize that immediately. 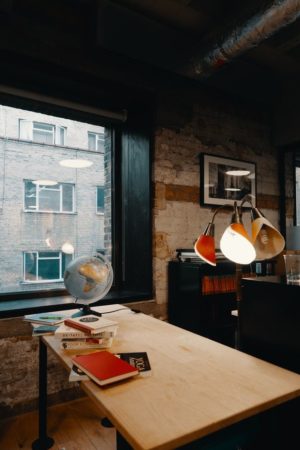 Now, you’re not going to have a copyright infringement issue on your hands. Let’s just get that out of the way. Instead, people are going to see that you share their interests. You share the same sensibility as them.

You share the same eye for the kind of design range or elements that they are interested in. What do you think happens next? That’s right. Don’t be surprised if they buy your craft. That’s how it works.

The great thing about platforms like Etsy and eBay is that they have made this process so much easier. Previously, you’d have to list these materials on typical classified ad sites.

In other words, they pre-select the audience ahead of time instead of you posting your materials all over the net, hoping and wishing that somehow somebody who’s interested in those items would see your stuff.

The great thing about the arts and crafts industry on the internet is that it has matured to the point that it has filtered quite a bit of eyeball. In other words, it has done the heavy lifting of concentrating and interested market, so sellers don’t have to hassle with any of that.

What are the best crafts to make?

There are two ways to answer this question. You can approach it in a subjective way, which is how a lot of home-based artisans deal with this issue. In other words, they just work with their passion. So, to them, the best crafts to make are items that make the most sense to them.

So, if they’re big on American Indian or Native American art, that’s going to be the crafts that they would produce. On the other hand, people are into artificial flowers or artificial botanical motifs. That’s the kind of direction their arts would take. 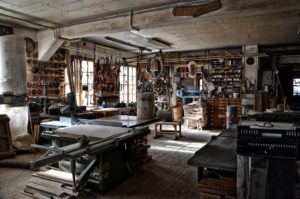 There are all sorts of ways people approach this issue. A lot of it is subjective and therefore it’s fun. The problem with this approach is just because you think something is the best thing to happen since sliced bread doesn’t necessarily mean that it would be the truth.

What is the truth? Well, there is an absolute truth. Let’s face it, that’s a philosophy discussion. There is, however, a more practical form of choice and this is called market reality. Put simply, would people buy it?

If you’re looking for the best craft to make and you really don’t care about making money, you can dispense with market reality. But if you still want to make money with your crafts and you don’t want to feel like you’re taking shots in the dark and hoping to get lucky, there is a better alternative.

You can look at what’s already selling on Etsy and Pinterest and other places. You can come up with your own version. In other words, you reverse engineer what other people are doing. You kind of makes small tweaks and adjustments so they line up with your own personal interests.

So, if you want to make money selling crafts, it’s always a good idea to follow the market while at the same time manifesting your unique personal take in the arts and crafts niches that you are interested in.

Here’s a video on how professional quality furniture is made: 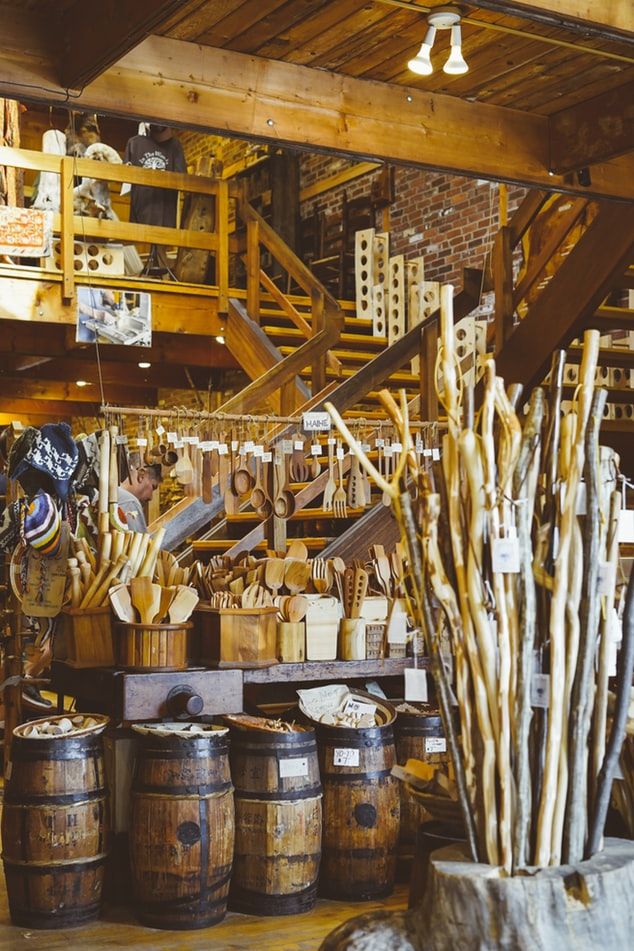 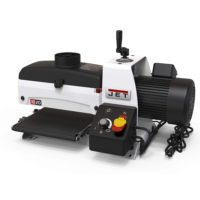 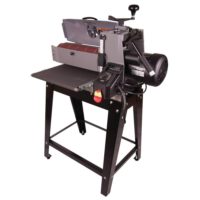 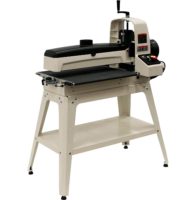